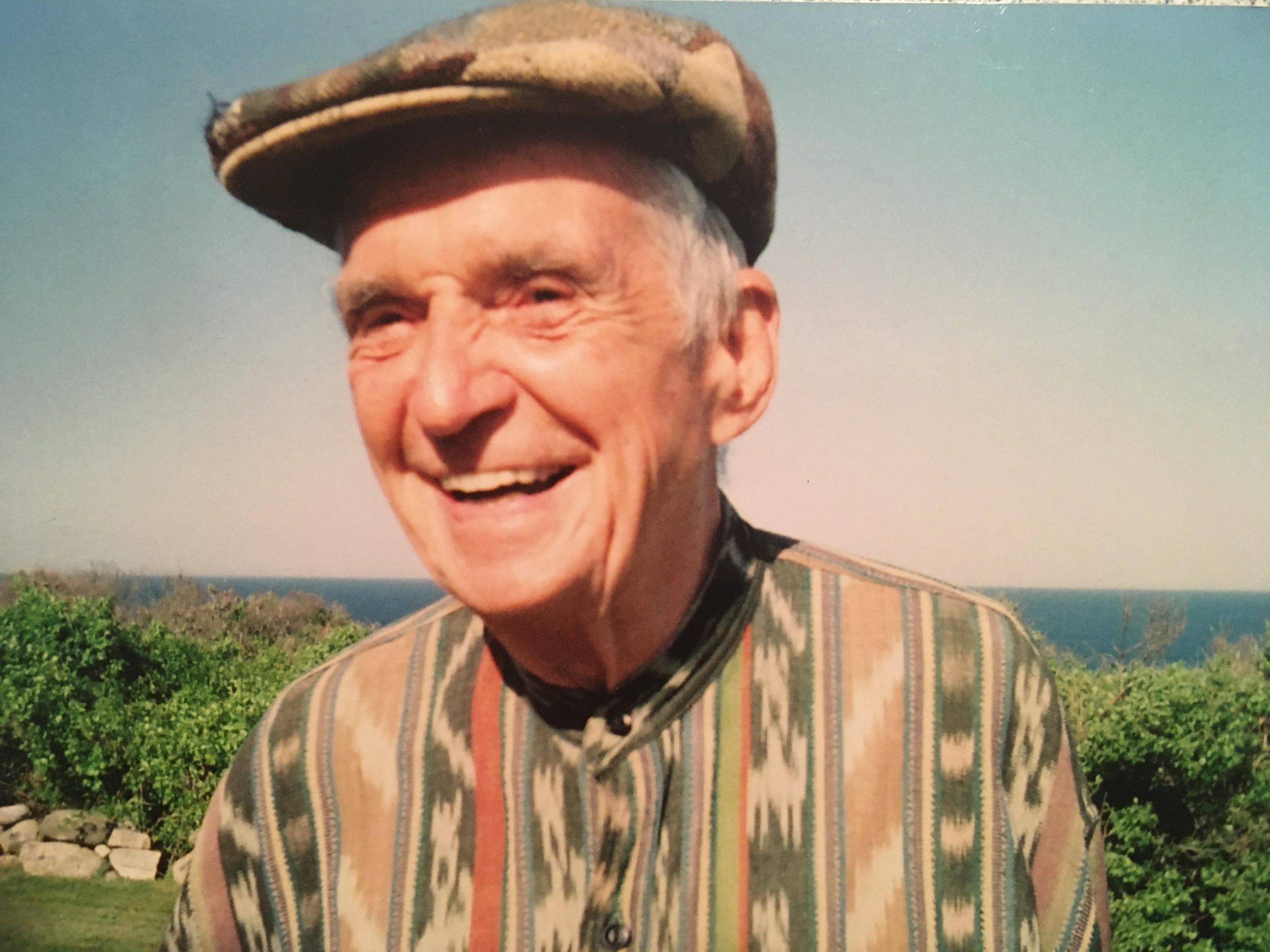 “One is called to live nonviolently,” Daniel Berrigan once wrote, “even if the change one works for seems impossible. It may or may not be possible to turn the United States around through nonviolent revolution. But one thing favors such an attempt: the total inability of violence to change anything for the better.”

In some ways, that statement sums up the life and teachings of the legendary priest, author, poet and activist Daniel Berrigan, my friend and teacher who would turn 100 on May 9. The only way to survive in the world of violence, indeed, to live and thrive and even make a difference, he insisted, was through the daily life of creative nonviolence.

Dan was famous for his way with words. He put an original twist on everything, making any statement for justice and disarmament more mysterious, poetic and challenging, even mystical.

Twenty years ago, when I was going through his archives at Cornell for my collection, “Daniel Berrigan: Essential Writings,”I discovered his unpublished notes for a talk he gave on nonviolence, probably in 1964 or 1965. He spoke of “the nonviolent mystique,” which he said was more important than “the nonviolent tactic,” and went on to speak about “the nonviolent mystique in action.” Such puzzling expressions still have the power to take us deeper into self-understanding, and the contemplative depths of movement-building.

“Nonviolence sees itself at its best, as indivisible, and at its least, as potentially universal, that is, as a way of life that is simply human,” he said. “So, you always note among responsible people both a profound spiritual root and a profound political responsibility.”